Get access to over 100 FireMonkey cross platform samples for Android, IOS, OSX, Windows, and Linux! 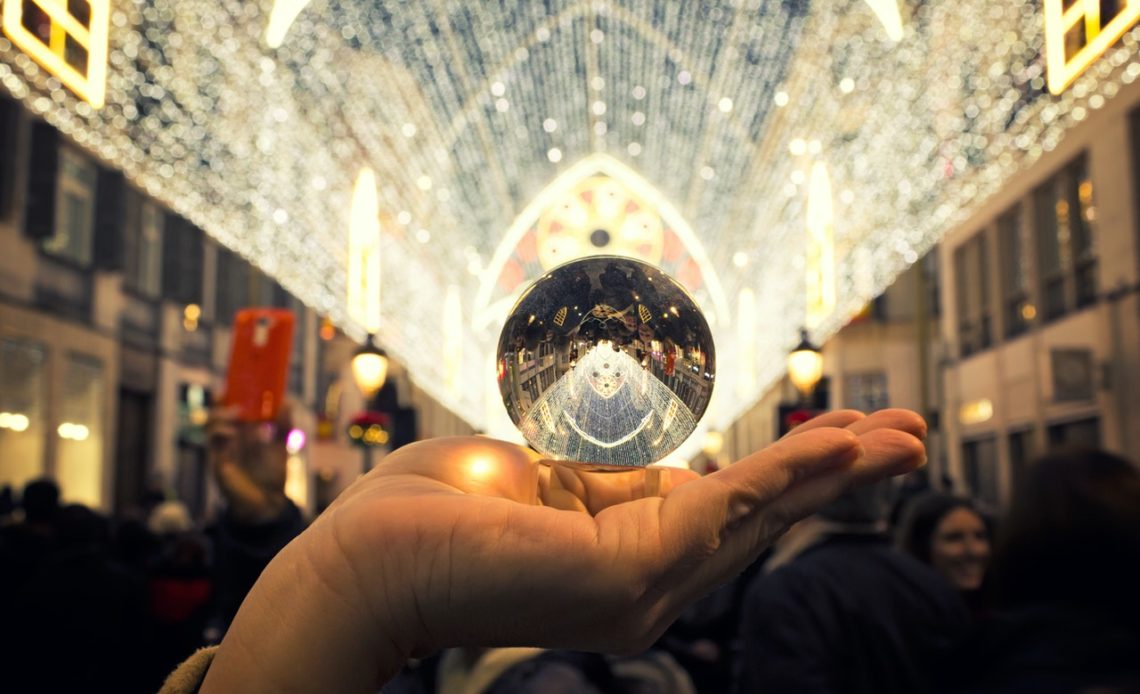 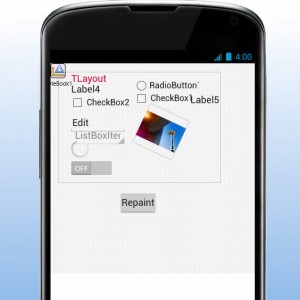 I have been doing mobile development with Adobe AIR and one of the features that it has is the ability to cache/export/convert an object as a bitmap which greatly increases it’s rendering speed on mobile. I wanted to bring this same functionality over to Delphi XE5 Firemonkey and apply it to my Android and IOS apps. It should also now work in Delphi XE6 Firemonkey and appMethod. I had a developer on oDesk create the TImageCacheLayout component for this purpose. I designed the component, he built it, and then I added some additional functionality. It cost me $600 to have this component built via oDesk. I’d like to see this type of functionality included in Delphi by Embarcadero. Below is the information I wrote up explaining the component and it’s usage. This text is included with the component and you can download and use the component for free at the end of this post.

The purpose of the TImageCacheLayout component is to cache the visible display of a TLayout and it’s child controls as a bitmap to increase rendering speed.

There are two different design time functionalities implemented in the right click menu of TImageCacheLayout. They are “Update Cache Image” and “Convert to TImage Bitmap”.

Need more functionality? Dive into the CacheLayout.pas file and build what you need.

Build something cool with this component? Share the source with other developers.

Download and check out the free Delphi XE5 Firemonkey TImageCacheLayout component for Android and IOS.

Update: Download the latest version of the TImageCacheLayout component with support for Delphi XE6 Firemonkey.

Have Delphi Firemonkey questions? Ask and get answers on StackOverflow.